“I invented a child”, thus opens the poem extracted from Monica Aasprong's “The invented child” - a text in which narration and rhytm seem to emerge from a folktale, a nursery rhyme, a dirge. The poet has the capacity to unite action and image, in her verses she unravels figures only apparently reassuring but that in actuality enclose the old viciousness of living. Fire, ice, light, birds and animals all come to life incarnating symbols bigger than themselves. They accompany the reader through an atmosphere that slowly fills the poetry with that knowledge that doesn't know for sure, but tries repeatedly to hold onto the whys of existence. To invent a child, as if to say that poetry, just like life itself, requires the sudden risk of games, the responsibility of acting. Therefore invention, not creation, to get to that same paradox of the poetic act that, in creating its profound fetishes and its allusions can also say : it’s not so easy, / I say, / to breed a face. A face that has always been not just a presence but a mirror that reflects an image the reality of which is elsewhere. 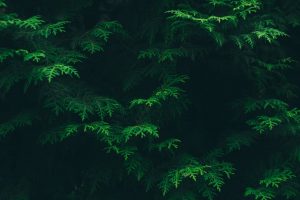 Register your email address if you want to keep in touch with us*.
* Obviously, your address will be used only by us and only for the purposes related to the Festival. For information, please visit our Privacy Policy .
Il nostro sito web utilizza i cookie per offrirti servizi migliori. Continuando la navigazione acconsenti al loro utilizzo. Accept Reject More information
Privacy & Cookies Policy
Necessary Always Enabled